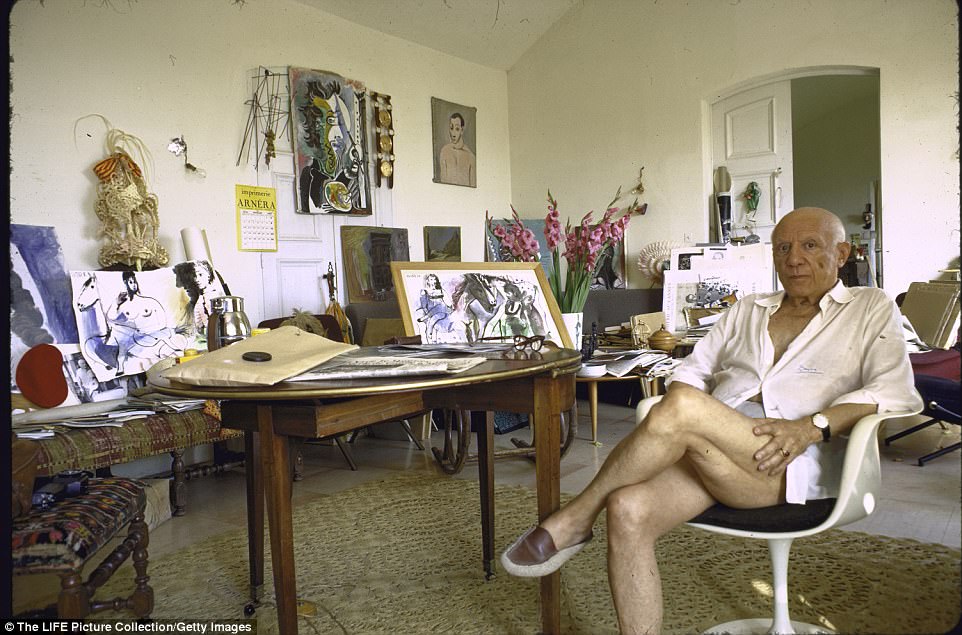 Mas de Notre Dame de Vie in Mougins, on the Côte d’Azur was bought by the Spanish artist in 1961, and he lived and worked there until his death in 1973, aged 91.

The 15-bedroom property was left empty after the death of Picasso’s wife, Jacqueline Roque, in 1986, but went up for auction on October 12th 2017 following a two-year refurbishment project, with bids starting at 20.2 million euros (£18.7million). Source

One of its living rooms leads out to a terrace with a fireplace, adjacent to the kitted-out kitchen with a utility, prepping kitchen, two cold storage areas, and a wine cellar with space for 5,000 bottles. 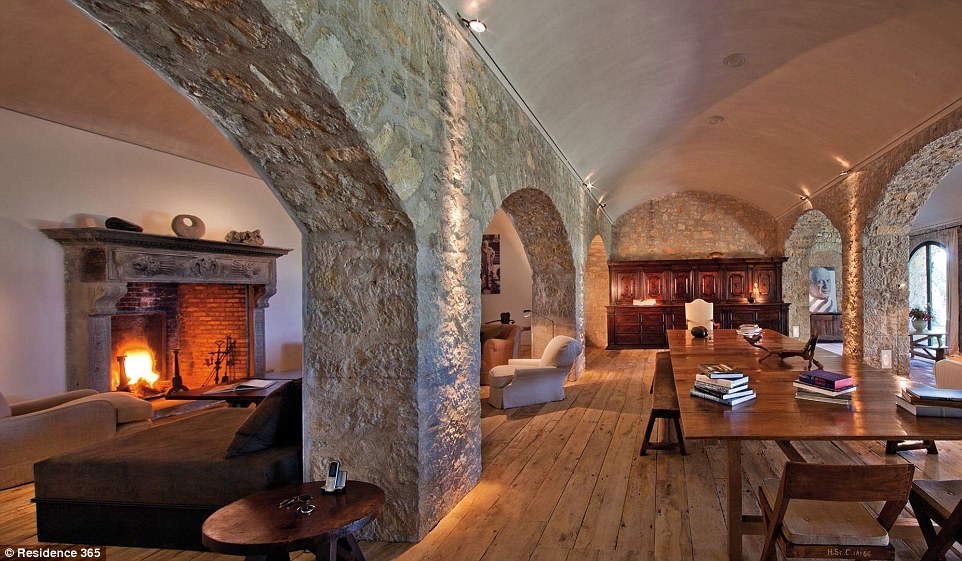 Originally, the estate had 24 rooms, but the legendary artist extended several areas of the house to turn it into his dream home, including building a large studio with a terrace in the main building.

Property Sells At Auction – Twice – To The Same Man

There was only one bidder in the courtroom in the southern French town of Grasse and his name is Rayo Withanage.
Mr. Withanage had bought the house just four months before in June 2017, when it sold at a previous auction for just over €20 million, bidding up from €18.3 million.
After that sale, though, he failed to arrange financing and lost the house to the bank.
With a starting price of €20.2 million, and nobody else competing it was picked up on October 12th 2017, by Mr. Withanage again.

Bank lawyer Maxime Van Rolleghem told AFP that the selling price was a disappointing bargain because “it is worth at least €30 million.”

The long saga of the 15-bedroom property and three-hectare estate started long before the Spanish painter bought it, when for decades it belonged to the Anglo-Irish Guinness brewing family.

Illustrious celebrities were frequent visitors, among them Winston Churchill, who liked to paint on the grounds of the sprawling villa.

The property dates from the 18th century and has extensive views on the massif of Estérel and the Bay of Cannes It’s composed of various dwellings and during the most recent remodeling was enlarged with a number of sophisticated additions.

The only original space from the Picasso period is the studio in the main house that the legendary artist had created by opening several spaces and which still bears traces of paint but none of his works.